Sometimes you would need a test yours smart contract on testing environment that very close to the production. Yes, you already checked on testrpc, but it's not a 100% compatible with production ethereum network (and, sometimes it could be pretty unstable). No, testrpc is really great for development and i like it, but i prefer alway do integration and manual tests on other environment.

It have ten predefined and unlocked accounts (what could be handy to running tests via truffle on the node) with 1000 ether on each.

So, you only need Docker and Docker Compose installed before you run the Parity node.

Here is a quick guide: 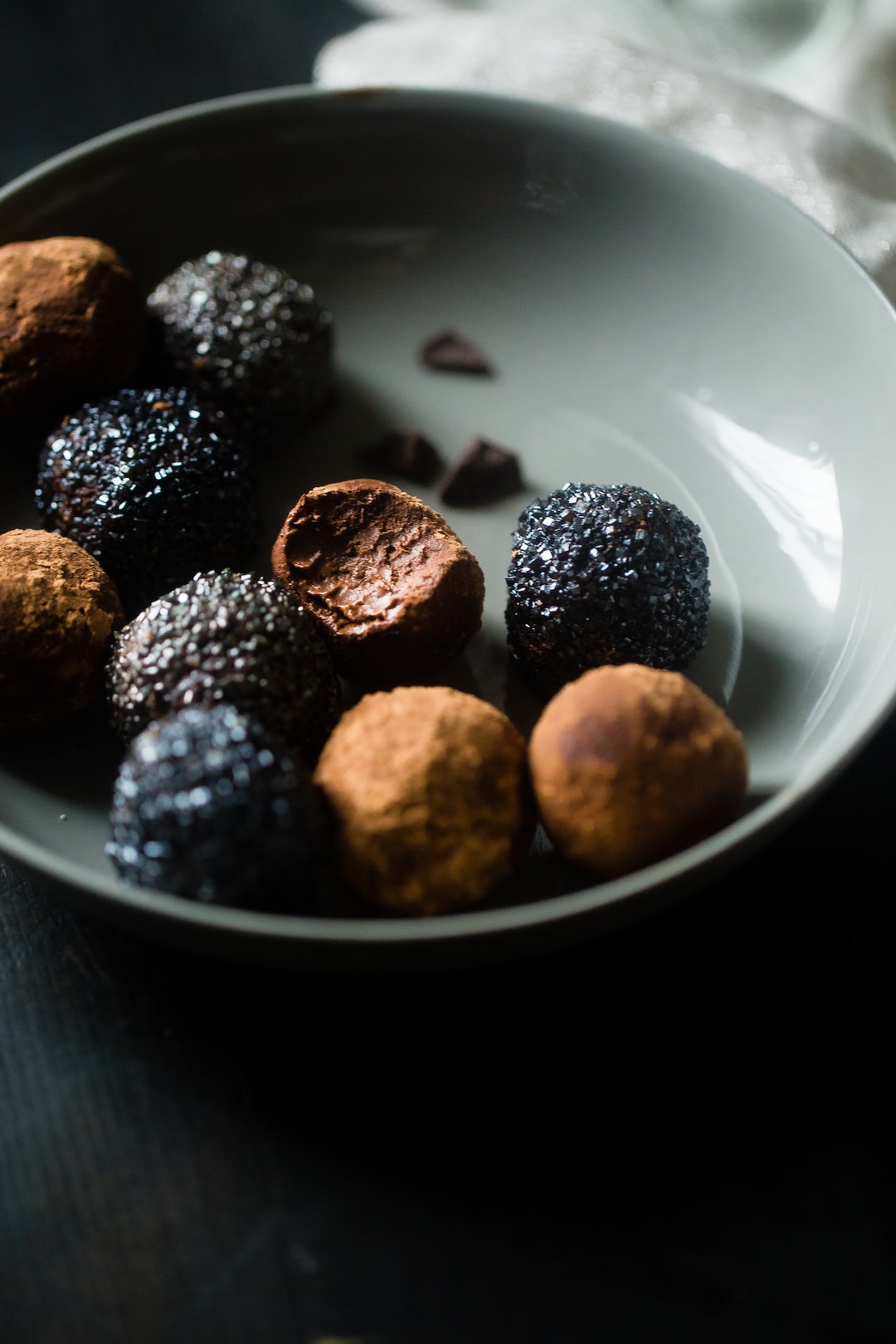 Problem When you creating Smart Contracts using Truffle Framework, you able to create a beautiful and clean unit tests for Smart Contracts in javascript. Truffle provides an abstraction on web3 library for every

Kirill Beresnev - Ethereum expert, PHP and node.js fan
—
Running up development environment for Ethereum based on docker-compose
Share this